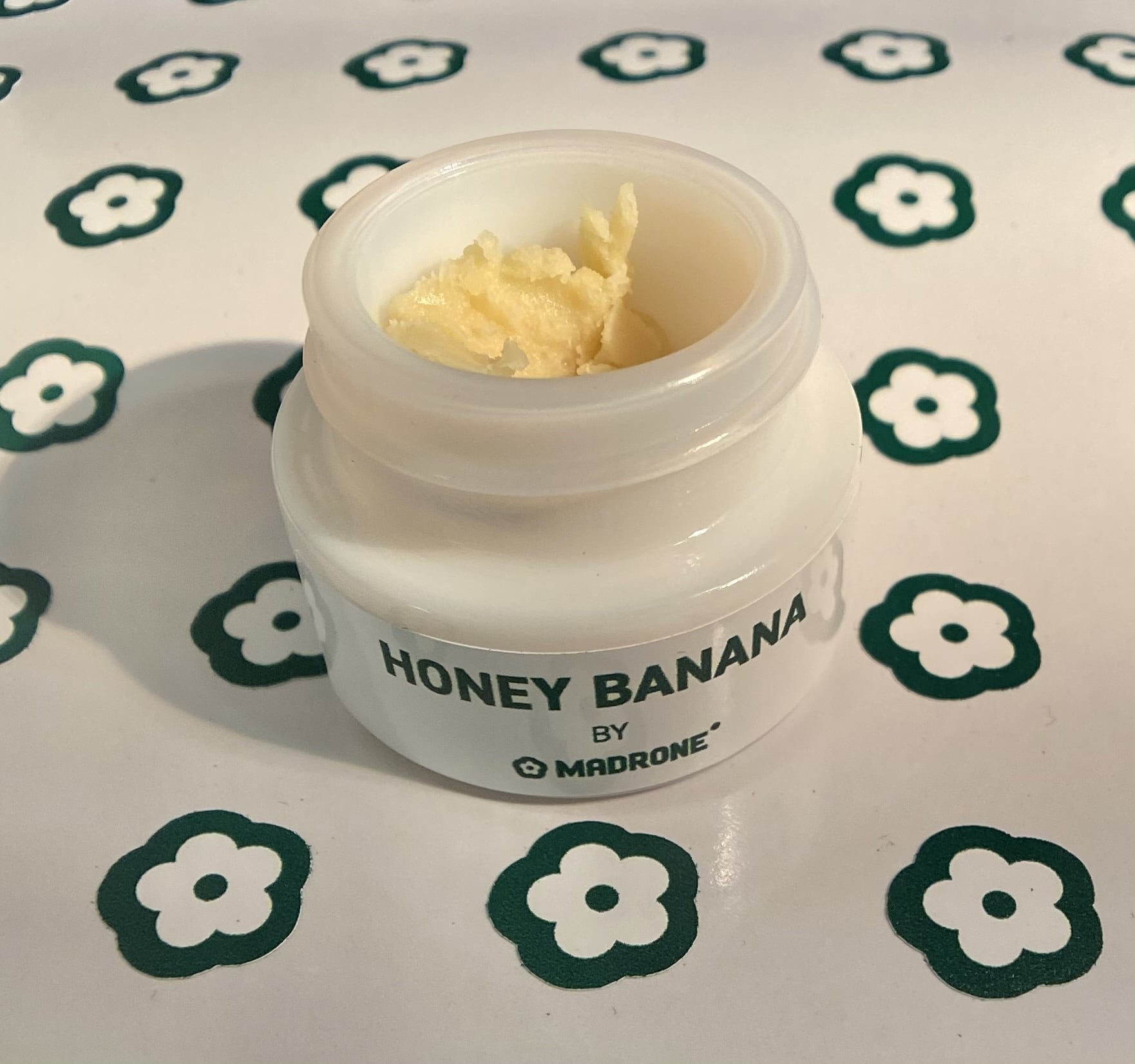 Budder, wax, oil, rosin, hash, shatter—you could spend hours wading through the multitude of cannabis concentrates available today. Each concentrate is made by extracting the valuable cannabinoids and terpenes from the cannabis itself, but a lot of different methods may be used in the process.

When it comes to making cannabis concentrates, the techniques used can generally be divided into two categories: solvent-based and solventless. Solventless extraction is often preferred because it can lead to an end product less likely to be contaminated with solvents. Here is a quick solventless extraction course to get you started.

What is solventless extraction?

By contrast, solvent-based extraction methods rely on solvents like ethanol or butane to get the valuable cannabinoids out of a cannabis plant. Typical products made using solvents include shatter, wax, and batter.

What about solvent-free concentrates?

You may occasionally come across a concentrate labeled as “solvent-free,” such as a non solvent hash oil or something similar. This is not technically the same thing as saying the product was made without solvents. This label just means that the product has been thoroughly purged, processed, or purified so it does not contain residual solvents. And, a lot of companies have gotten solvent-free THC extraction down to a science, partially because there can be strict regulations surrounding products that contain residual solvents.

CO2 extraction makes use of carbon dioxide, which is indeed a solvent. However, CO2 extraction tends to yield a more “solvent-free” end product because it is so easy to purge from the product without leaving residuals. So, if you have ever wondered how to make solvent-free wax or something similar that is normally made using butane or ethanol, CO2 may be the obvious option.

Solventless extraction equipment has come a long way in the last decade. More advanced systems have made it possible for cannabis processors to extract cannabinoids and terpenes from large batches of flower at a time instead of doing everything by hand. Generally speaking, extraction equipment that does not rely on solvents to do the extraction will instead rely on things like:

Therefore, the solventless extraction techniques are more rudimentary, even though the equipment used can still be large-scale and relatively complex. Some of the different pieces of commercial equipment available for solventless cannabis extraction include large-scale plant material agitators, rosin presses, mechanical separators, and more.

How to Do a Solventless Cannabis Extraction On Your Own

If you’re wondering how to make solventless cannabis extract at home, you’re in luck. Solventless extraction is best done with good equipment. However, you can DIY a few concentrates at home that are not all that difficult, such as:

At Madrone, each of our THC products is made using a solventless extraction technique. This means what you get is a purer product that will not be contaminated with residual solvents that cause safety concerns. Take a look at our collection of cannabis concentrates to find the solventless experience that suits you.

You may enjoy these, as well 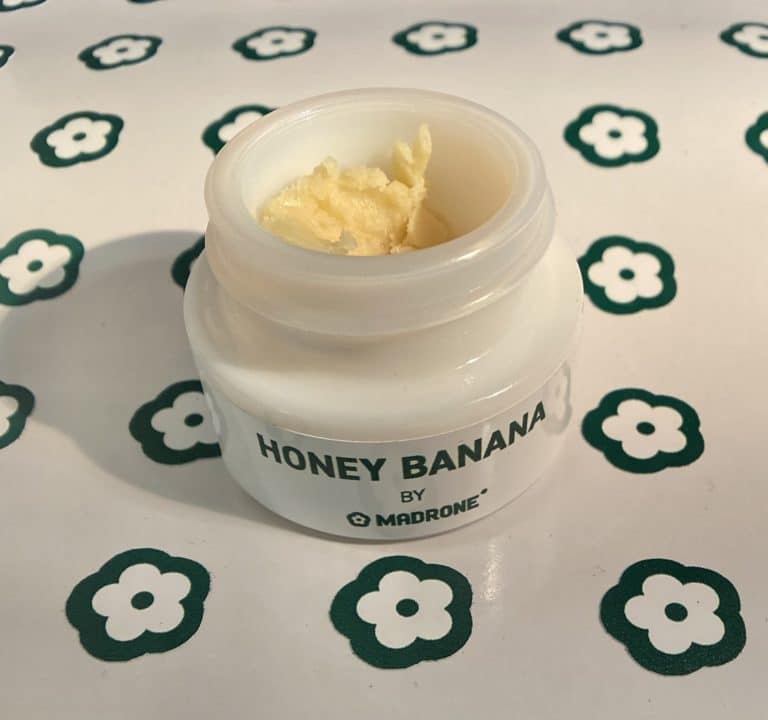 What is Live Rosin? vs Hash Rosin, Live Resin, & Wax 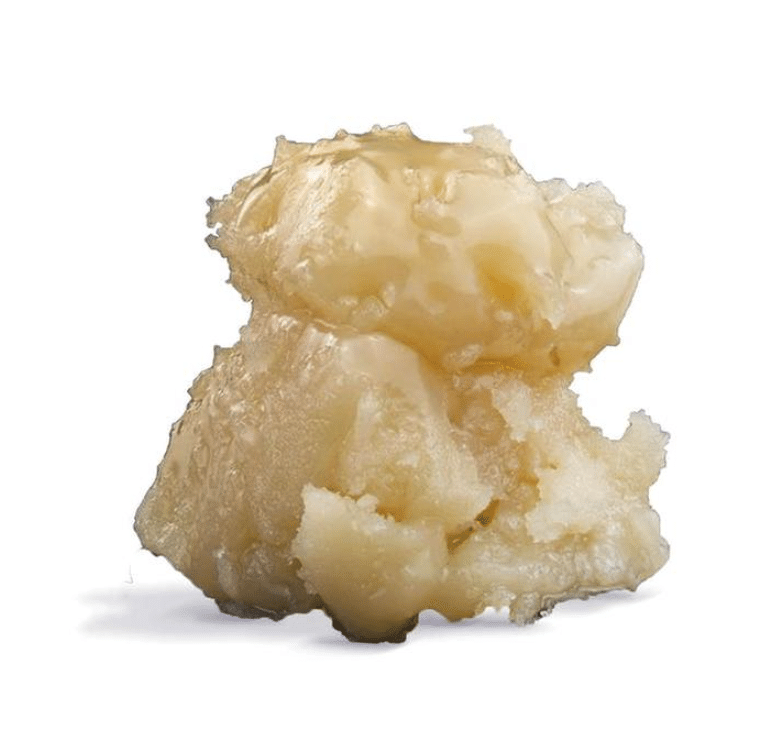 How to Make Rosin